As part of our three part Nicaragua series, this week, we’ll take a closer look at our trip to El Limonal, the “garbage dump community”.

As you may know, RLCF and KFFCS recently took a trip to Nicaragua and visited El Limonal – a community of approximately 4,000 people on the edge of Chinandega, which was severely impacted by Hurricane Mitch in 1998. 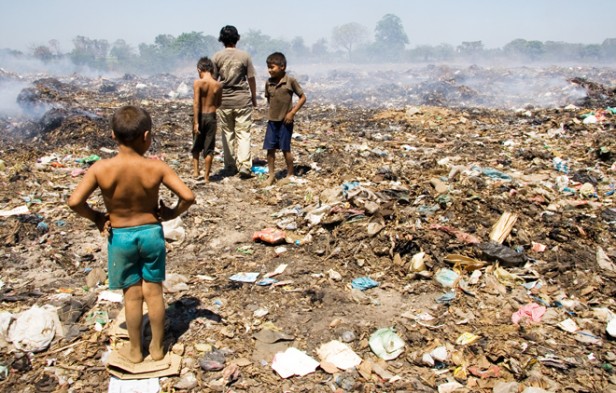 Hurricane Mitch was the most powerful and destructive hurricane to tear through the Atlantic, directly affecting over 2 million people in Nicaragua. Named as the second deadliest Atlantic hurricane in history, Nicaragua experienced 3,800 fatalities with more than 2,000 people killed, over 500,000 left homeless and incurring more than $1 billion in damages.

Due to mudslides from the hurricane, many Nicaraguans were left homeless, ending up in the El Limonal community that is situated between the sewage ponds and the city cemetery. The residents of the community would survive off recycling from the garbage dump.

In 2009, The Kamloops Fire Fighters Charitable Society with funding from the RLCF saw an opportunity to lend an international helping hand and started “Operation Nicaragua”, sending over shipping containers full of much needed materials including hospital beds, wheel chairs, equipment and supplies.  With the help from local Chinandega bomberos (firefighters) the KKFCS and RLCF set up a community centre that today provides meals, limited health services, a place for community gatherings and skills (craft) development. 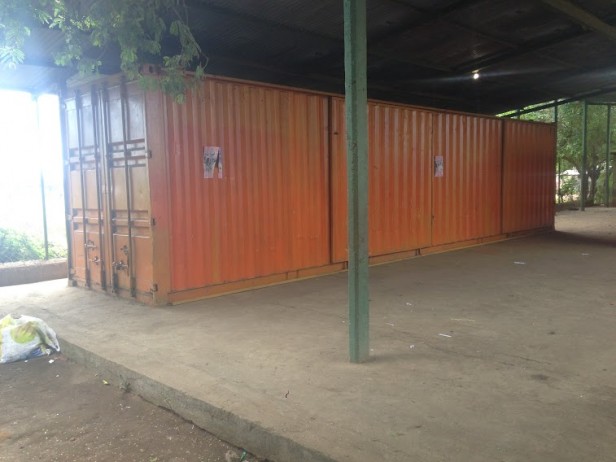 At the community centre [pictured above] volunteers from around the globe help serve lunches a couple of times a week. During their time in the El Limonal, RLCF and KKFCS fed over 400 hungry children, met with the community leaders and learned about skills workshops happening at the centre.

Below are some photos of the activities RLCF and KKFCS participated in during their time in the El Limonal community: 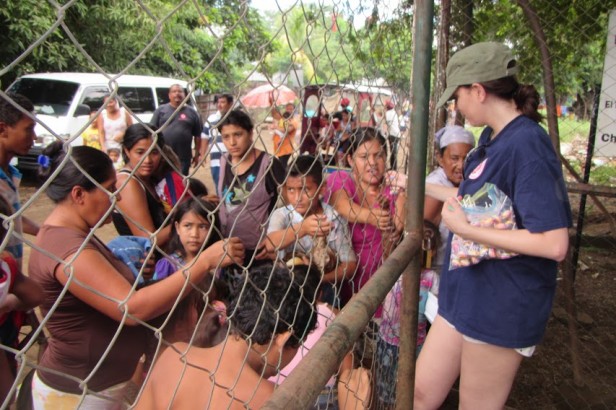 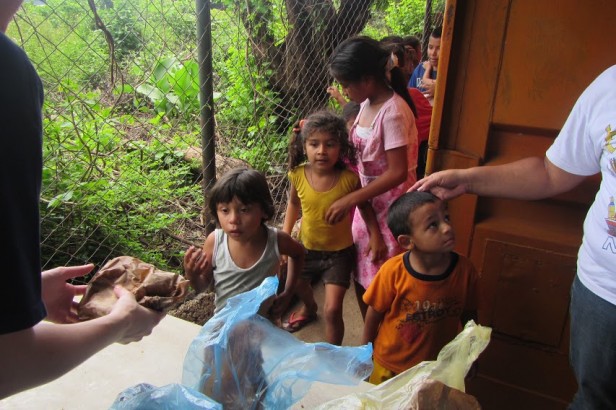 The El Limonal community has improved greatly over the last decade but they’re still in need of some life necessities. Wanting to help?

The Kamloops Fire Department continually accepts donations to their warehouse, where they store any items that might be of use to communities in Nicaragua and beyond. If you’re not a Kamloops resident but still want to help, you can reach out through a Facebook group, Kamloops Fire Fighters Charitable Society.

Next week in our 3 part series, we’ll share with you more on the Hospital Escuela Oscar Danilo Rosales Arguello in Leon, Nicaragua, and the RLCF’s work with one of the medical students.

Don’t forget to socialize with us on social media: